Hike’s Cool Campaign – This Diwali Do No Formality

Hike’s Cool Campaign – This Diwali Do No Formality 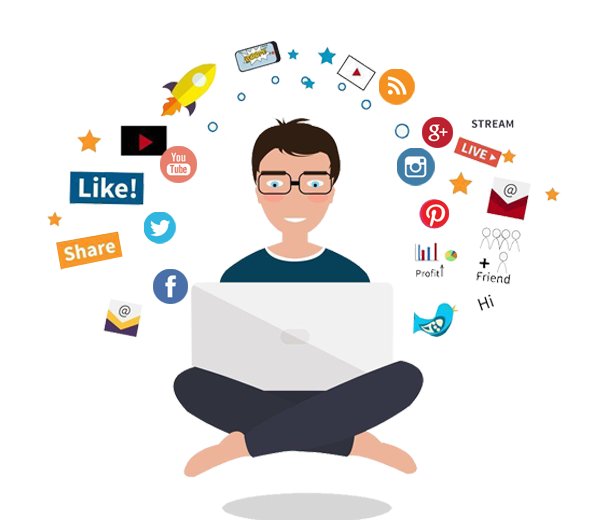 Hike is no doubt one of my favourite mobile apps!!

This Diwali hike has brought out a cool Campaign, which propagates  “No Formality for Diwali”.

The video shows a homecoming of a young boy for Diwali & Journey forward with awesome anti-climax!!

From a reliable source:

According to the Hike Spokesperson, “No Formality is a way of life that emphasizes that you should simply be yourself without any formalities or pretense – a way of celebrating traditions without formality.” He further added, “It is about accepting that we all need to treat each other as equals in a fun and easy manner. And ‘No Formality’ is an expression of that spirit. ‘No Formality’ cuts across culture, language, and geographies and is a reflection of our society. We believe that in today’s day and age, more people need to hear this message because in so many ways it also represents us. With that, we are excited to introduce our brand new ad campaign:  Hike – No Formality”

It is expected, there will be 3 more films coming in the near future with the theme of  #NoFormality & this campaign will run until December this year in 5 languages including  Hindi, Telugu, Kannada, Malayalam and Tamil across 16 states.

People are going gaga about the Punjabi song in the film, sadly you can’t get it anywhere as it was exclusively composed for this commercial by Abhishek Arora, written and sung by  Akshay Verma. The team behind the Rum Whiskey song of Vickey Donor.

There is a mix response from the crowd as few consider Diwali is celebrated well with family than partying with friends but few are liking the urban touch to the commercial.

Do you want me to review the ad? Let me know in the comments section below or write to me at shoaib@fortureglobal.com

watch the add here and share your thoughts, I will write a sperate post of it seeing the audience response

This template supports the sidebar's widgets. Add one or use Full Width layout.